Chat with us, powered by LiveChat
Skip to content
Cell Phone Repair Near Me in Arlington VA
/
Blog
/
Galaxy S
/
Galaxy S6 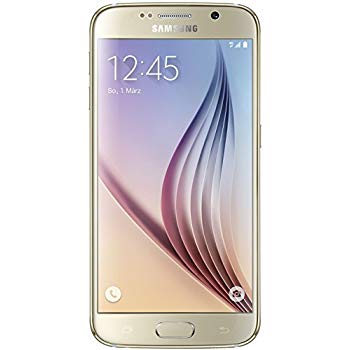 The Samsung Galaxy S6 was the first of the Galaxy Series to introduce the NanoSIM and it is almost the only model from the Galaxy family not to have an external memory.

Regardless of the issue you are encountering with your Samsung Galaxy S6, our iTouch Repair technicians have experience in both hardware and software issues and we can help solve any of them. Just stop by.