Chat with us, powered by LiveChat
Skip to content
Cell Phone Repair Near Me in Arlington VA
/
Blog
/
Galaxy S
/
Galaxy S6 Edge 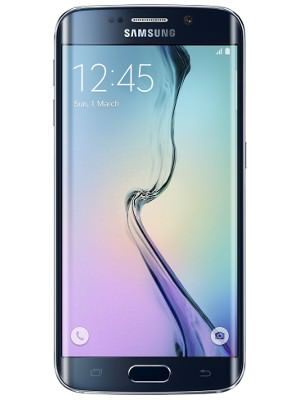 The Samsung Galaxy S6 Edge and above offers the wireless charging feature which since then, became a basic feature for smartphone owners.

If you are experiencing issues with your Samsung Galaxy S6 Edge, please know that we got you with convenient, affordable and fast repair services. No matter the problem, at iTouch Repair, we will repair it.