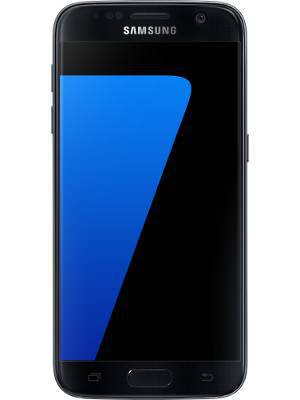 With the Samsung Galaxy S7, the waterproof feature was introduced although it doesnt mean you can swim with it!

Have dropped your Samsung Galaxy S7 on the ground or did it slipped in the toilet? Don’t worry, with more than a decade of experience we are confident we can save your phone. Bring it to iTouch Repair for same-day repair!