Chat with us, powered by LiveChat
Skip to content
Cell Phone Repair Near Me in Arlington VA
/
Galaxy S8 Plus 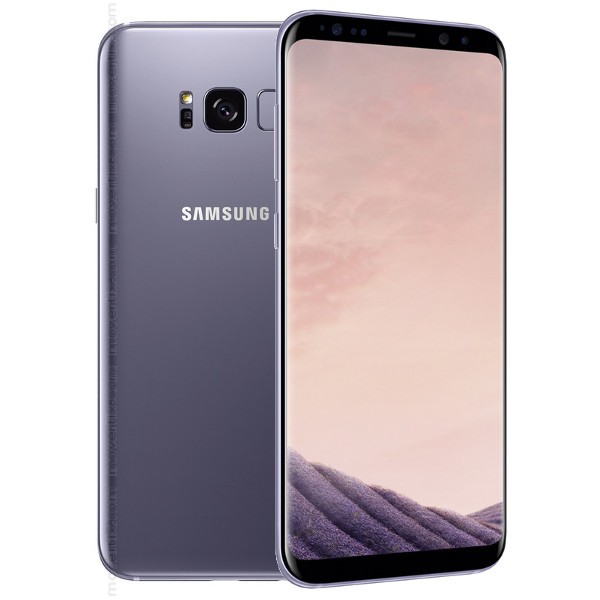 The Samsung Galaxy S8 brought one of the best cameras a phone could have that paired with the big screen makes it a beutiful combination.