Chat with us, powered by LiveChat
Skip to content
Cell Phone Repair Near Me in Arlington VA
/
iPad 5 (2017) 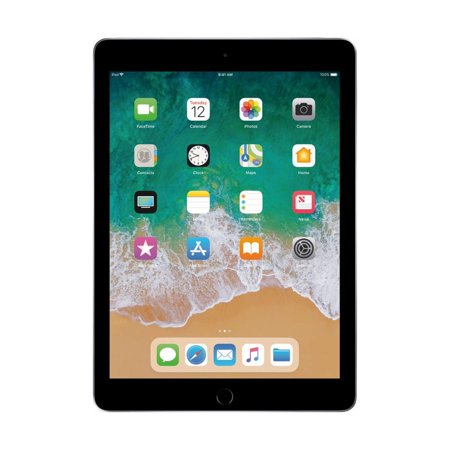 One thing that is definitely missed as an added-feature on the iPad 2017 is that it doesn’t support the Apple Pencil.

We know just how important is your iPad is to get around your day and having issues is frustrating. But don’t worry, we got your back. At iTouch repair, we will repair it in no time.