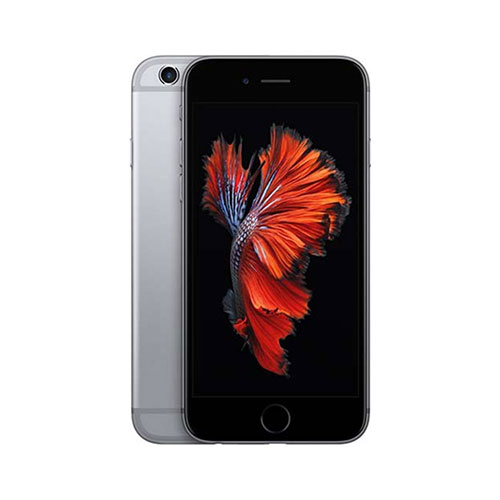 With the iPhone 6S, the feature of Live Photos was introduced which is one of the most loved features by its users.

We know the frustration when your iPhone 6S is experiencing issues such as cracked screen, water damage, data recovery… at iTouch Repair we have all the services to get your phone like new. 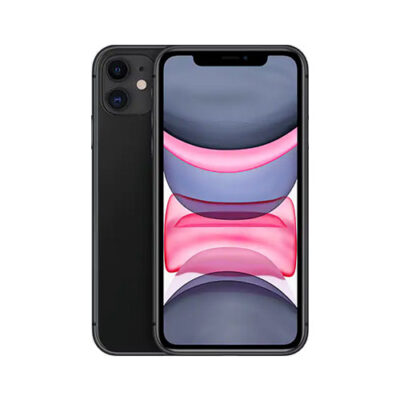 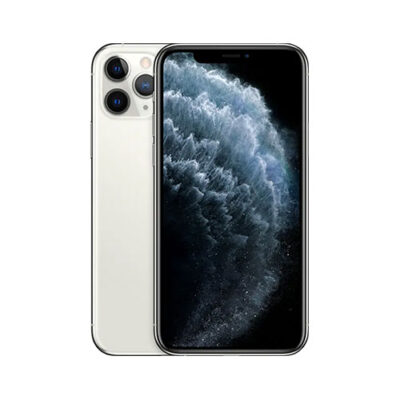 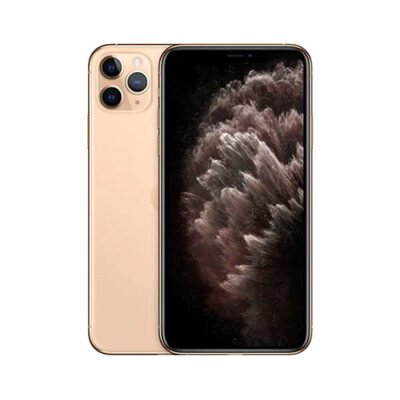 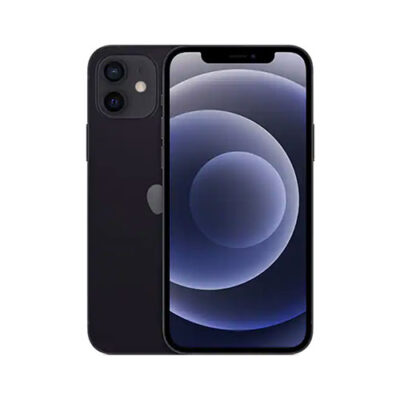 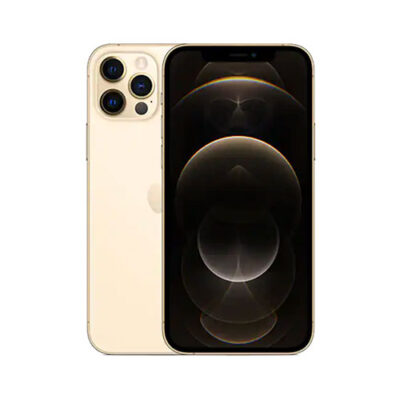 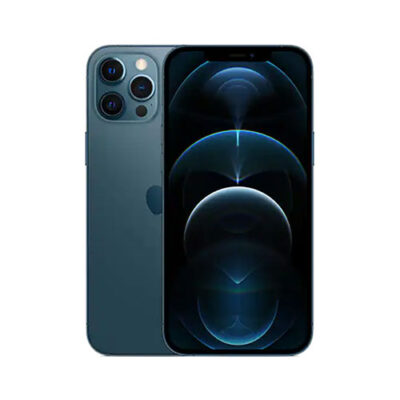 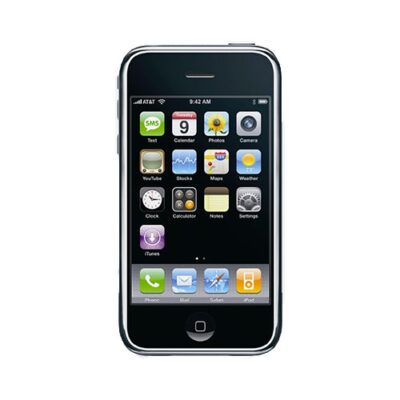 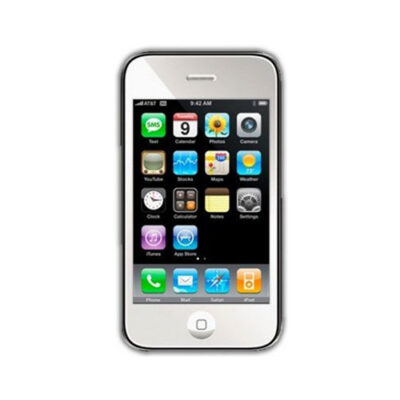 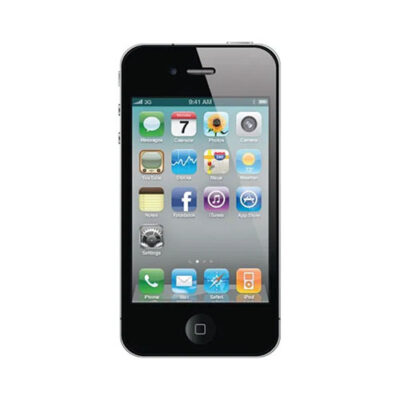 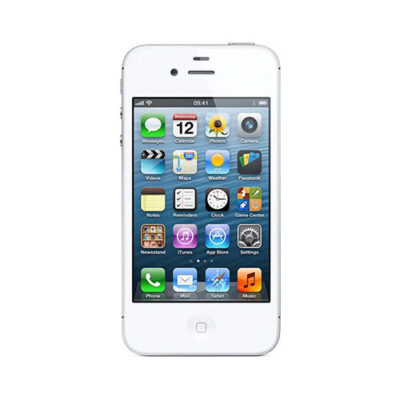 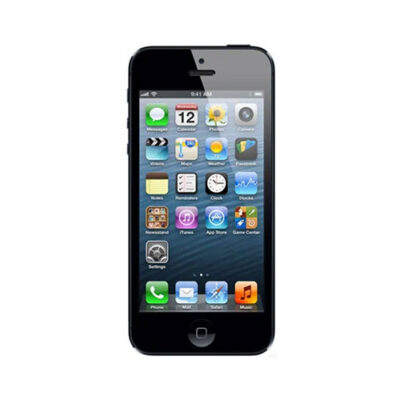 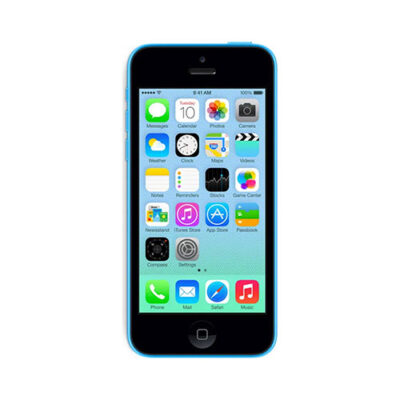 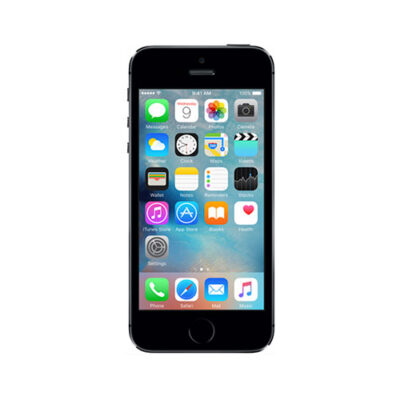 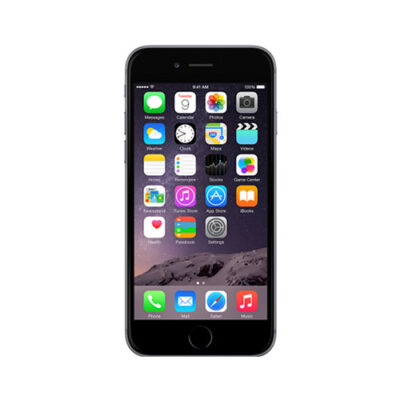 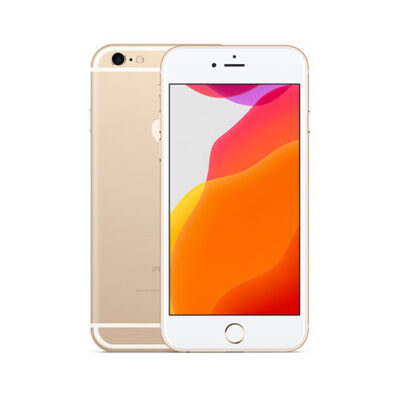 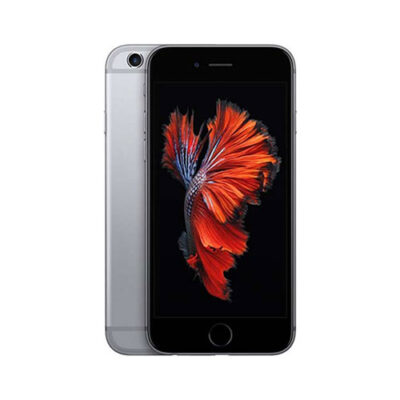 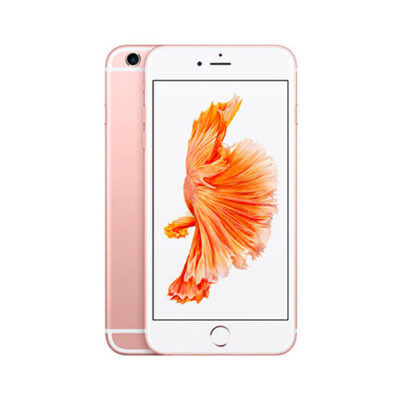 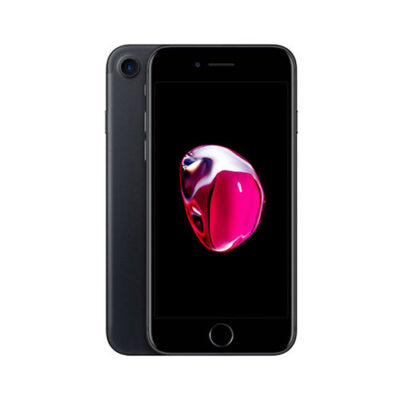 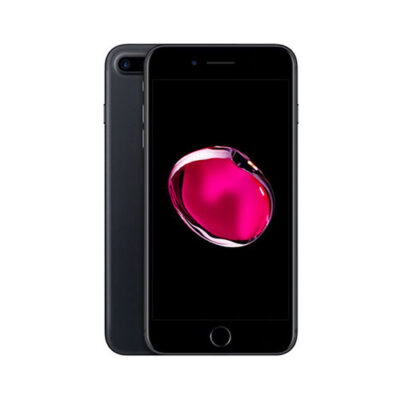 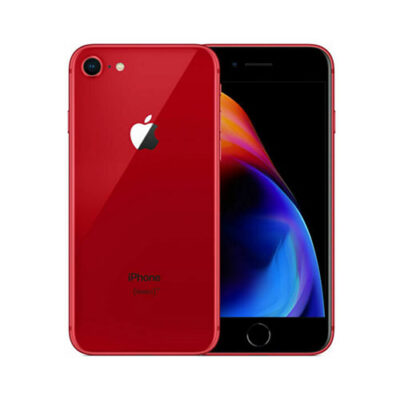 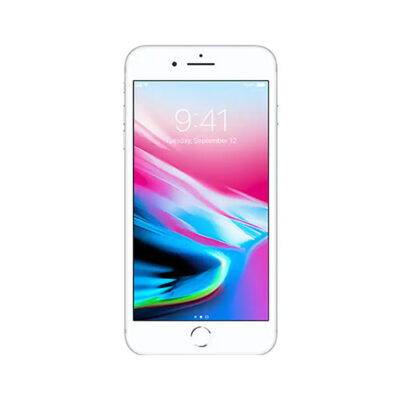 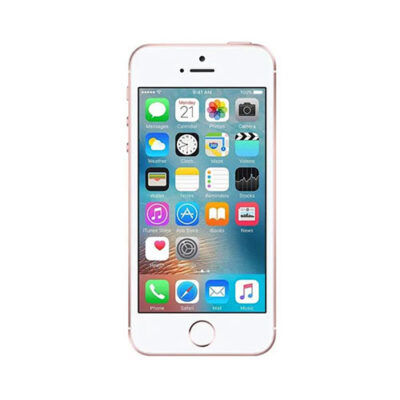 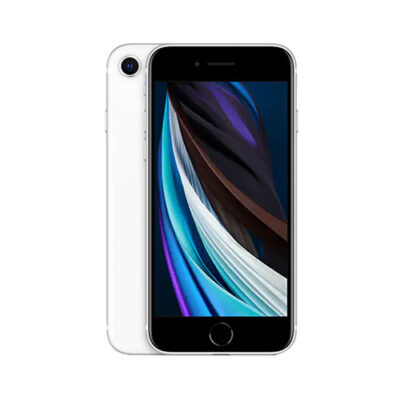 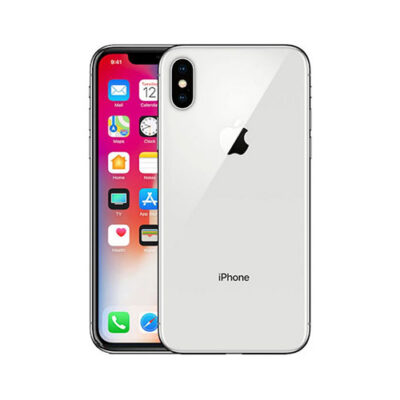 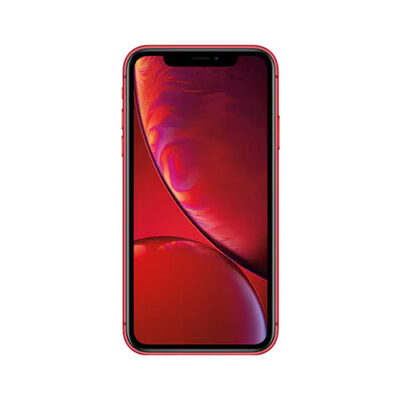 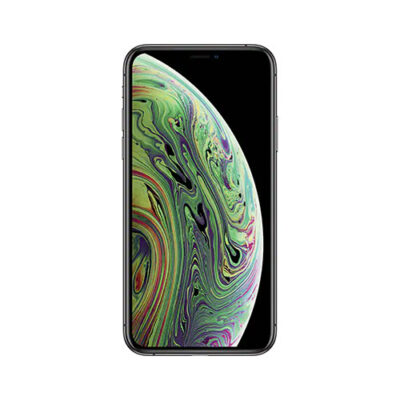 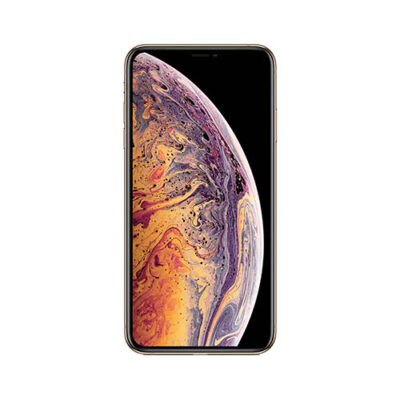